Do You Want to Talk Instead of Typing?

The Chrome VoiceNote Speech to Text Platform can help you with that task. I installed it and began using it right away. It's a robust system that saves me a lot of time when I'm on my computer.

Popular posts from this blog 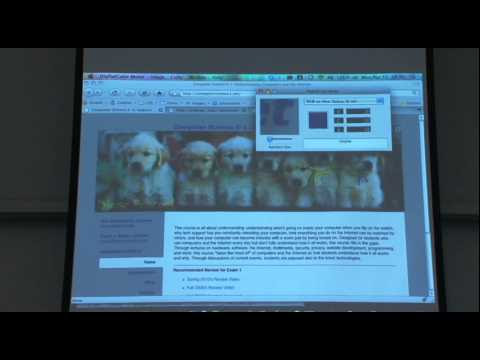 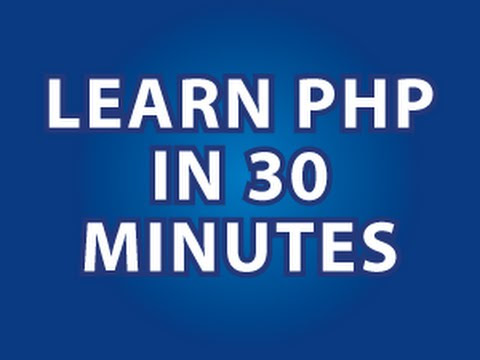 More Programming Tutorials
The video playlist below contains programming tutorials on many different languages. And each video is only an hour long. I think these tutorials are great. Usually I'll view the same video a few times to get the most out of the 44 minutes.